In Association with
About
Participate

The Phoenix Park in Dublin – home of Bord Bia Bloom – is a great place to visit over the Easter Weekend. We asked Parks Superintendent, PAUL McDONNELL, to tell us a little about Ireland’s largest urban public park.

What makes the Phoenix Park so special?

The Phoenix Park is of local, national and international significance. It was created in 1662 as a deer park and was opened to the public in 1747 by Lord Chesterfield, after whom the main avenue in the Park is named. The Office of Public Works has managed the Park since 1860. The Park is one of the largest enclosed recreational spaces within any European Capital city – few people may know this, but it is twice the size of Central Park in New York and is larger than all of London’s city parks combined. The sheer size of the Park means that approximately 500,000 people live within a 5 kilometre distance to it.

What does your role as Parks Superintendent involve?

It is fair to say that no two days are the same for me or anyone else working in the Park. We have a fantastic team here in the Park that work tirelessly to ensure that the site is presented to the highest standards. As Park Superintendent, I manage a team of gardeners, guides, park rangers, office staff and general operatives. We manage over 10,000 trees across the Park as well as grasslands that range from high amenity areas, such as the lawns in Áras an Uachtaráin, to 400 acres of meadows. We maintain the road network, cycle lanes and footpaths and we have over 300 events in the Park each year that need to be managed. These range from small ones to large events such as Bord Bia Bloom. 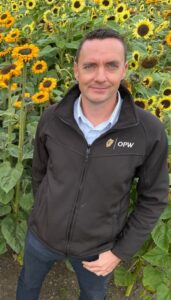 Can you tell us a little about the biodiversity in the Park and the steps you are taking to protect it?

Flora and fauna are an intrinsic part of the Phoenix Park. The Phoenix Park has over 25 different types of habitats and supports over 50% of the mammals and 40% of bird species found in Ireland. Over 600 wild Fallow Deer live here. Following a biodiversity audit of the grounds of Áras an Uachtaráin, a herd of native Dexter cattle were recently introduced to the paddocks and through grazing, the species diversity will increase in the coming years.

What role should visitors play in protecting biodiversity in the Park?

The OPW is a member of Leave No Trace, which is an outdoor ethics education programme to inspire responsible use of outdoor spaces such as Phoenix Park. Our message would be for visitors to enjoy their visit and to leave the Park in the condition that you find it. To help protect biodiversity, stick to paths as your presence could disturb nesting birds or other wildlife such as deer, do not leave rubbish behind and never light fires. As the saying goes, ‘Take only memories and leave only footprints’.

The wild deer are a popular attraction in the Park. What should visitors consider when approaching them?

The deer graze and feed across all areas of the park. Grass makes up 95% of the deer’s diet and they will supplement their diet with acorns, other fruits, nuts and fungi when available. Visitors should never feed the deer and always keep a safe distance of 50 metres from them at all times. Our rule of thumb is if your presence has caused the deer to move then you are too close.

Sadly, not all visitors heed this advice and we are carrying out research together with University College Dublin on the impact of human deer-feeding interactions in the Park. The results of this study should be available in early 2023. 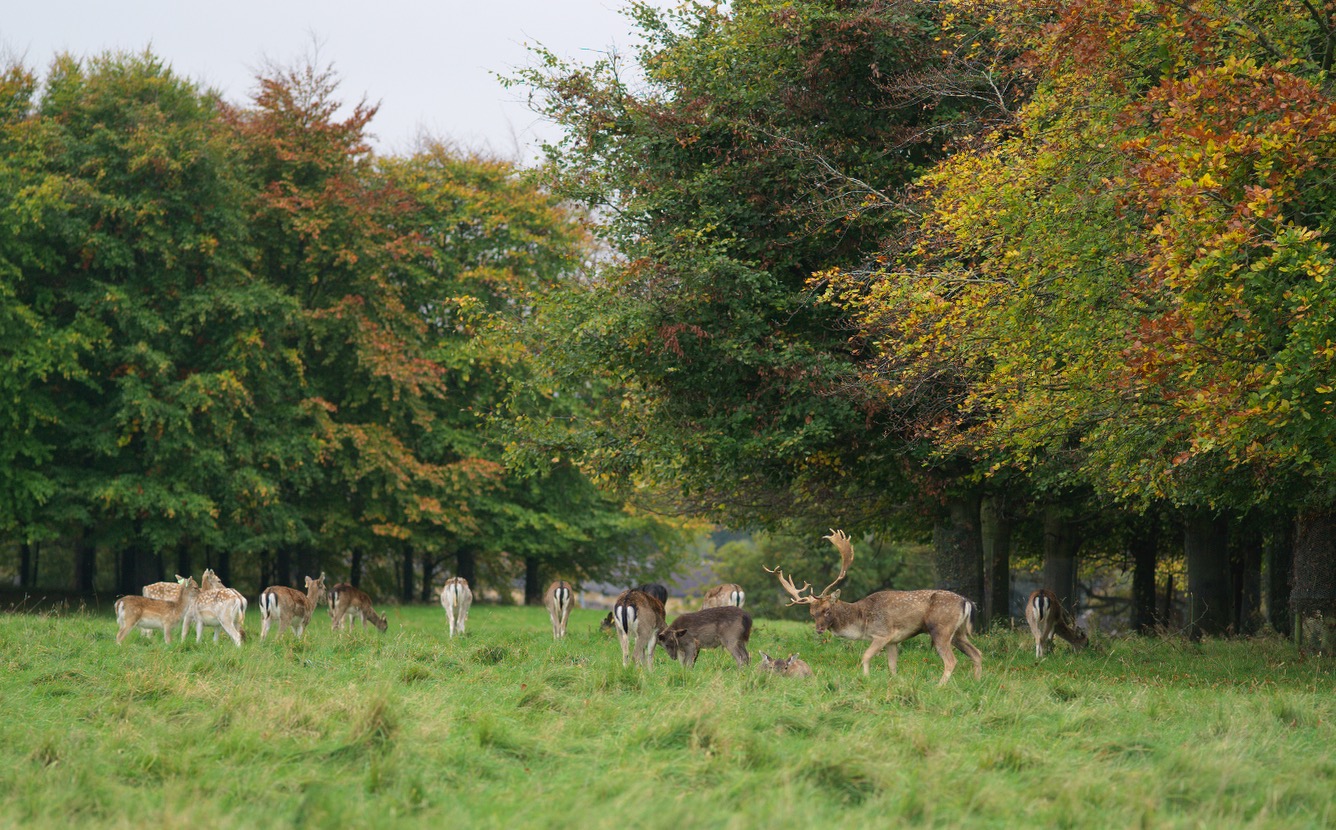 There is so much to see and do in the Phoenix Park. What other features should visitors look out for when they come to Bord Bia Bloom?

When you enter the Phoenix Park, the first thing you will notice are the beautifully restored historic gates. These gates date back to the 1830s and were restored in 2020-21 as part of a major conservation project. Then, if you entered from the city end, you have the Victorian People’s Flower Gardens on your right-hand side. Opened in 1864, the gardens have beautiful Victorian bedding schemes, a playground, and an ornamental lake, and are well worth a visit.

Bord Bia Bloom is delighted to return to the Phoenix Park this June Bank Holiday weekend. Click here to buy tickets. To learn more about the Park, see phoenixpark.ie. 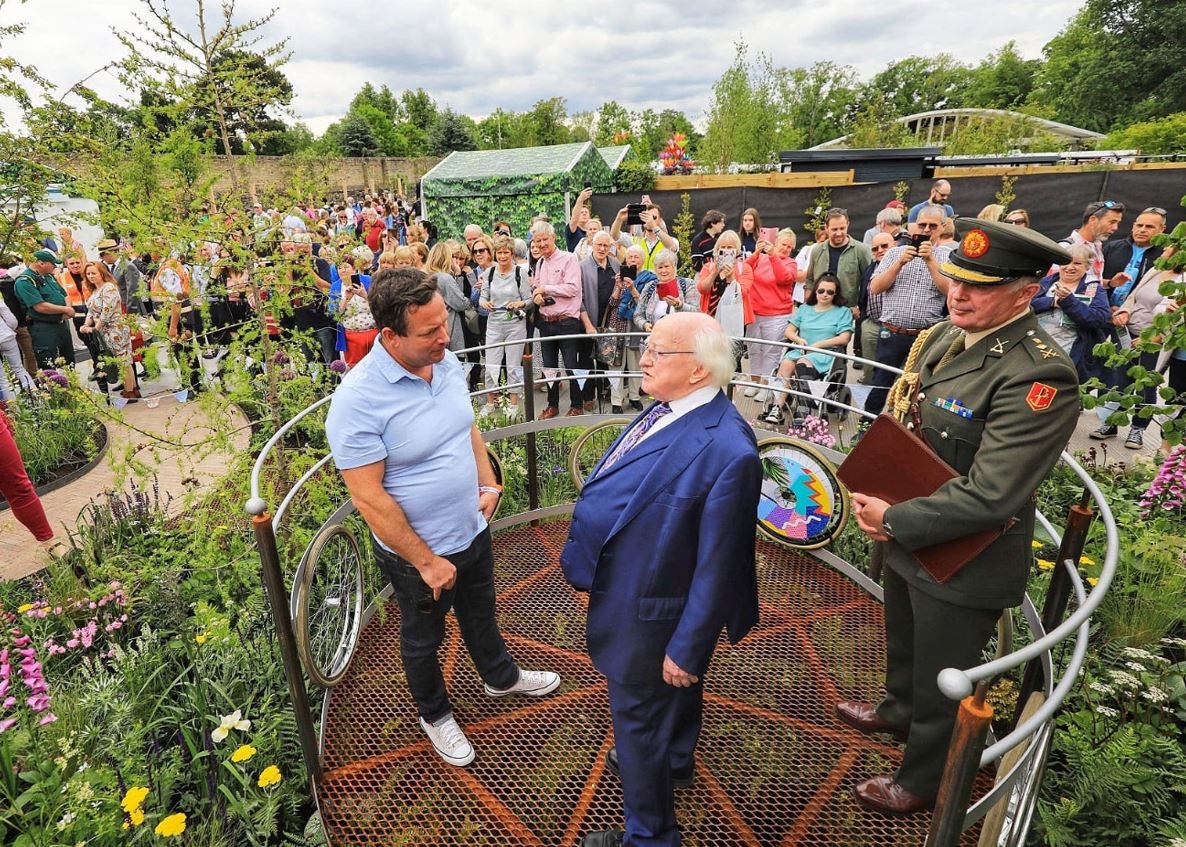 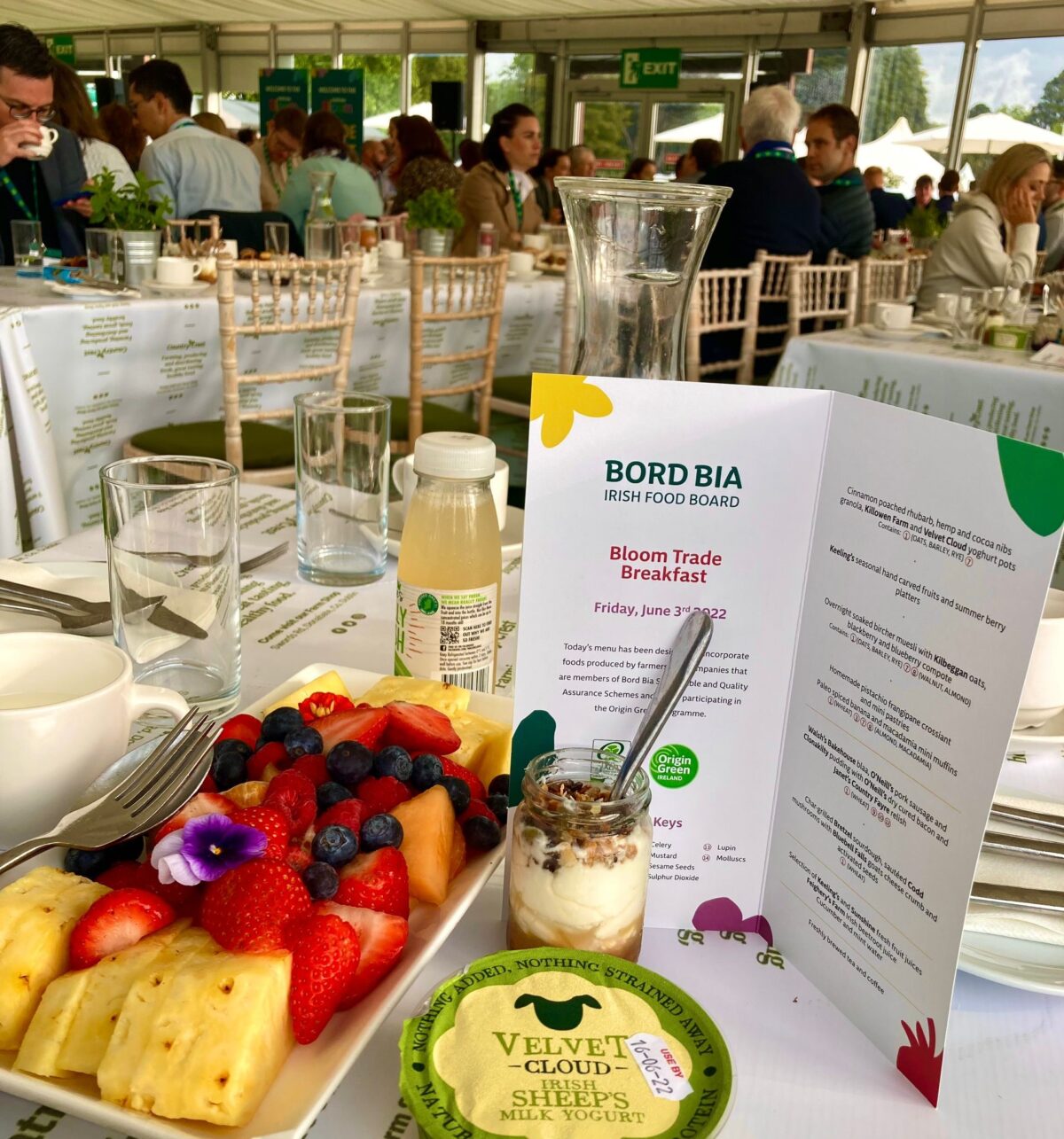 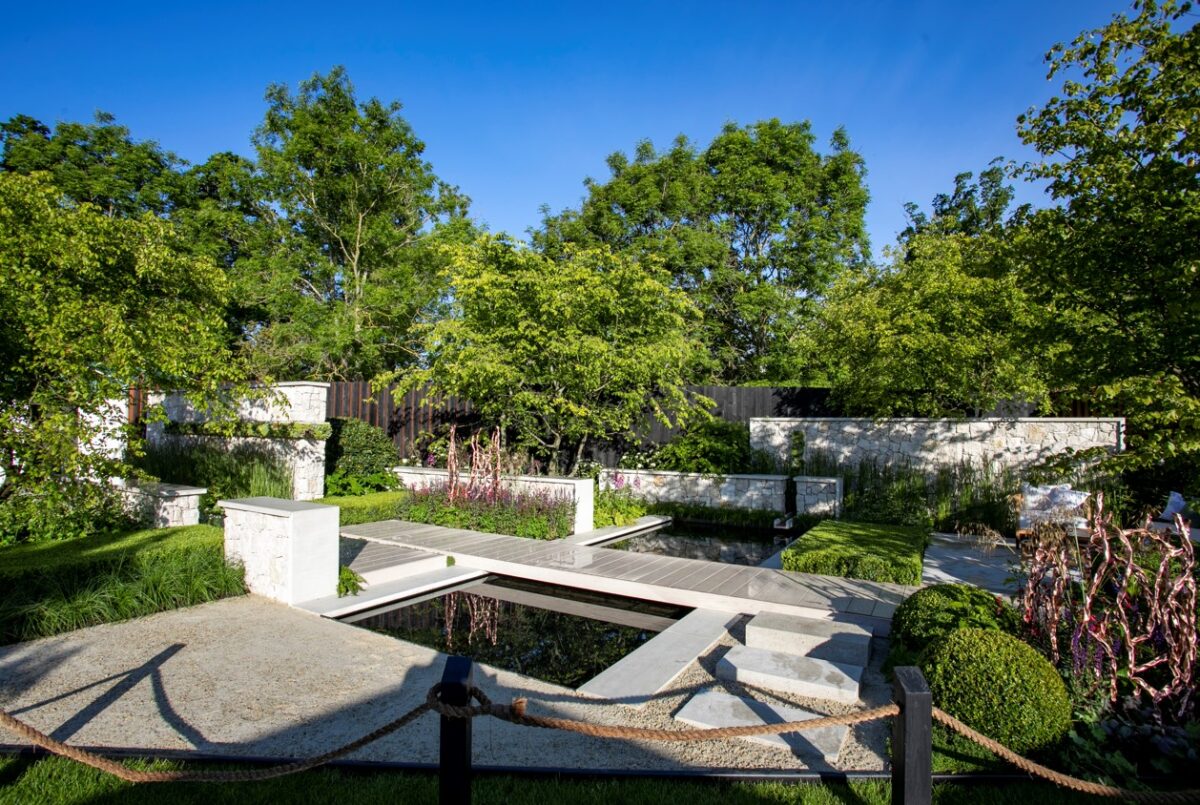